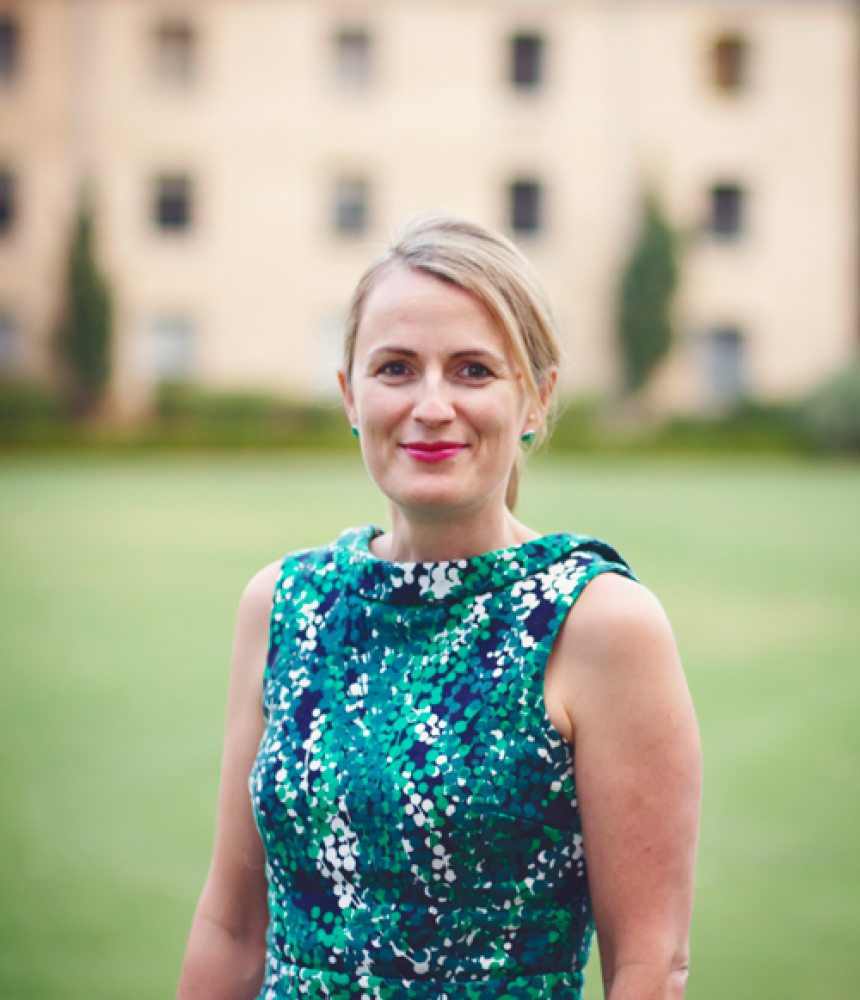 Dr Seonaid Mulroy is an obstetrician and gynecologist with additional qualifications in ultrasound.

Her tertiary education was undertaken at the University of Western Australia where she completed a Bachelor of Science with honours followed by a Bachelor of Medicine and Bachelor of Surgery with honours. She then undertook training in Obstetrics and Gynecology at King Edward Memorial Hospital.

Seonaid completed her Diagnostic Diploma of Ultrasound under the supervision of Dr Tony Murphy and Professor Craig Pennell for which she was awarded the Gold Medal for the highest achieving candidate in Australia.

She is experienced in the fields of polycystic ovarian syndrome, abnormal bleeding, and general gynaecological problems. She is skilled at the assessment and pre-emptive management of women who are planning pregnancy, and exceptionally qualified to look after women and their families during their pregnancy with her advanced ultrasound skills.

Seonaid is currently in private practice in obstetrics and gynaecology at SJOG Subiaco. She formerly had clinics at the Mercy Hospital Mt Lawley and King Edward Memorial Hospital. In addition, she is involved in the supervision and mentoring of trainee obstetricians and has an interest in fetal heart rate monitoring. She has special interests in the use of ultrasound in the management of fetal growth restriction and twin pregnancies as well as in the investigation of gynaecological pathology.

The Government of Western Australia has declared a State of Emergency for Western Australia. The situation changes often; please inquire with our medical receptionists about the relevant steps taken to slow the spread.

The following guidelines provided from St John of God Hospital apply within our clinics:

Please attempt to confirm your appointment before coming.